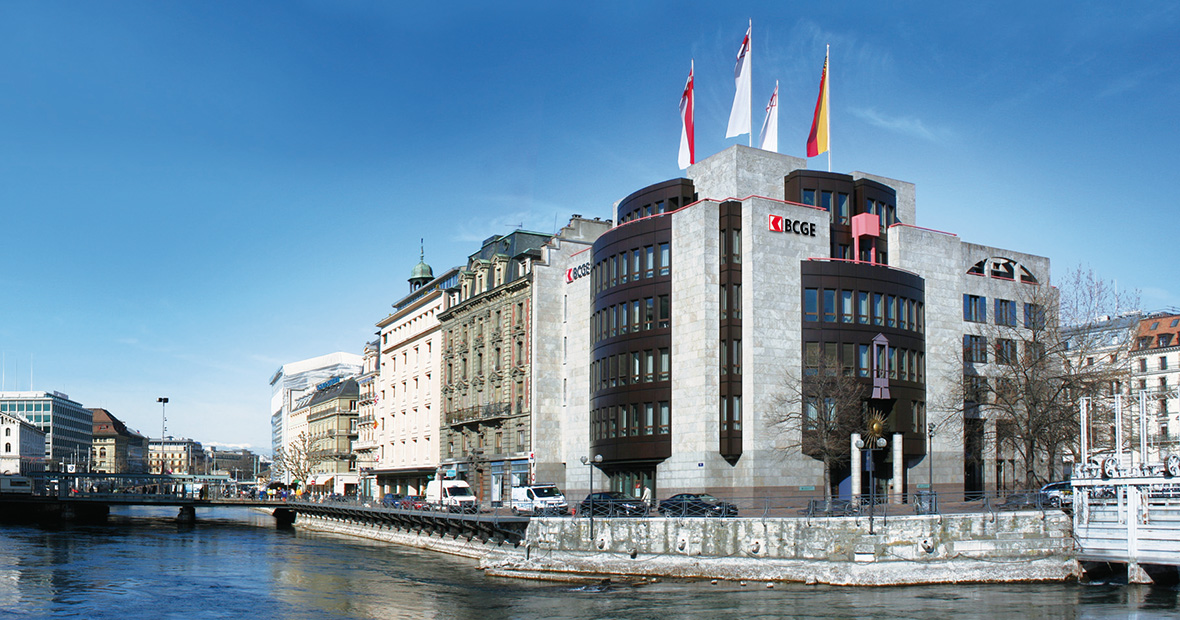 
The Banque Cantonale de Genève is linked, due to its status or via its CEO, to several key associations or active institutions of the Swiss financial centre. It allows the Bank to interact with a network enriched by important actors who promote or defend in particular the interests of Swiss financial institutions.

The ASCB is responsible for representing the joint interests of the Association's members and supports measures which strengthen the position of the Cantonal Banks in Switzerland. It also promotes cooperation between the individual members.
http://www.kantonalbank.ch

The Geneva Financial Center is the trade association of the financial centre. Its primary objective is to promote the development and the influence of the regional financial centre.
http://www.geneve-finance.ch

The aim of the Central Mortgage Bond Institution of the Swiss Cantonal Banks SA (Central Mortgage Bond Institution) is to extend to property owners long-term loans against real property at rates as stable and favourable as possible. To this end, it issues mortgage bonds and extends loans to its shareholders in exchange for real estate collateral to allow them to finance their mortgage business. These shareholders are required to create provisions for their receivables.
http://www.pfandbriefzentrale.ch

Banque Cantonale de Genève has opened a branch of the Swiss National Bank (BNS), by taking on some of the activities of the Geneva branch of BNS (which closed on 31 January 2012). The new branch, which opened on 1st February 2012, is located at the Ile Head Office. During construction works at the headquarters in Ile, the BNS branch will be moved to Plainpalais.

The BNS closed its Geneva branch on 31 January 2012. The BCGE has taken on a number of the BNS Geneva branch activities, becoming official distributor in the canton of Geneva, and thereby reinforcing its role in contributing to the canton’s development. These activities include the exchange of CHF banknotes from older series, the exchange at face value of commemorative CHF coins and the exchange of badly damaged banknotes - within the limits set by the SNB.


The Banque Cantonale de Genève's primary aim is to play its part in the development of the Geneva region as an economic centre. In this respect, it collaborates on a regular basis with the associations that are active at cantonal level.

The role of the Association of Geneva Municipalities is to inform and advise its members, as well as to defend their joint interests in their dealings with the public authorities and private sector organisations. The Association has become a genuine hub, a centre for coordinating and steering projects and training, as well as providing operational support for the municipalities.
http://www.acg.ch

An Association under private law, independent of the State, the Chamber's aim is to ensure a strong economy, enabling the players who make up the economic fabric to carry out their activity on a permanent basis.

For 90 years now, the Geneva Association for Property Owners has been striving to promote property ownership and defends the interests of all property owners.
http://www.geneve-finance.ch

The FAE was founded in 2005, on the basis of the Business Aid Law, voted by the Grand Council of Geneva. Comprising finance and management specialists, its aim is to help businesses in the Republic and in the Canton of Geneva.
http://www.fae-ge.ch

Together with the 23 other cantonal banks, BCGE promotes responsible behaviour towards money among young people through an educational game

Together with the 23 other cantonal banks and in collaboration with the ‘Syndicat des enseignants romands (SER)’ (teachers union of French-speaking Switzerland) and the ‘Dachverband Lehrerinnen und Lehrer Schweiz (LCH)’ (umbrella organisation of teachers Switzerland), BCGE is committed to promoting financial literacy. The national FinanceMission project aims to raise awareness among young people of the need to behave responsibly when it comes to money and to promote their general financial culture in a lasting way. To this end, an innovative educational offer is now available for teaching thanks to the FinanceMission Heroes game and its corresponding training material.

The first FinanceMission offer includes the digital educational game "FinanceMission Heroes" as well as the teaching support material that goes with it. The game can be used by students as an app on their smartphone, tablet or computer. In doing so, they take on the role of a superhero and must free an imaginary city from devious and criminal robots. In the game, it is necessary to choose appropriate financing strategies for equipment objects, to allocate resources properly in terms of time and to budget correctly. In this way, students learn - in the true sense of the word - financial skills through play. For today's young people, the use of digital applications, apps and mobile devices is a matter of course. Serious games such as "FinanceMission Heroes" allow complex facts to be presented in a way that is very familiar to teenagers. In the game, students learn through their actions, suffer the consequences of their decisions in a stimulating environment and have the chance to correct their mistakes later on.

Launched by the Cantonal Banks, the website jeunesetbudget.ch deals with issues relating to young people and money.

This trilingual site provides parents with advice and tips, and helps them to teach their youngsters to manage their money responsibly.

The BCGE takes a targeted and limited approach to the support it gives to local initiatives and events in favour of structures in the canton and of youth work. Given its legal obligations (forming the capital, paying dividends, repaying the expenses of the Fondation de valorisation), the BCGE only has a limited and targeted budget for local and selected actions.

Within the framework of its patronage policy, the BCGE supports local associations with charitable, social or humanitarian aims. Donations are generally spread on an annually rotating basis to benefit local social and charitable causes or to target youth work and occasionally sporting initiatives which attract the general public, all without any commercial return.

Sponsorship falls within a global marketing concept and primarily involves popular local events. BCGE's support is provided with commercial gains in return, mainly promoting the bank's products and services depending on the target audience, and enhancing the reputation of its business activities and its corporate identity. 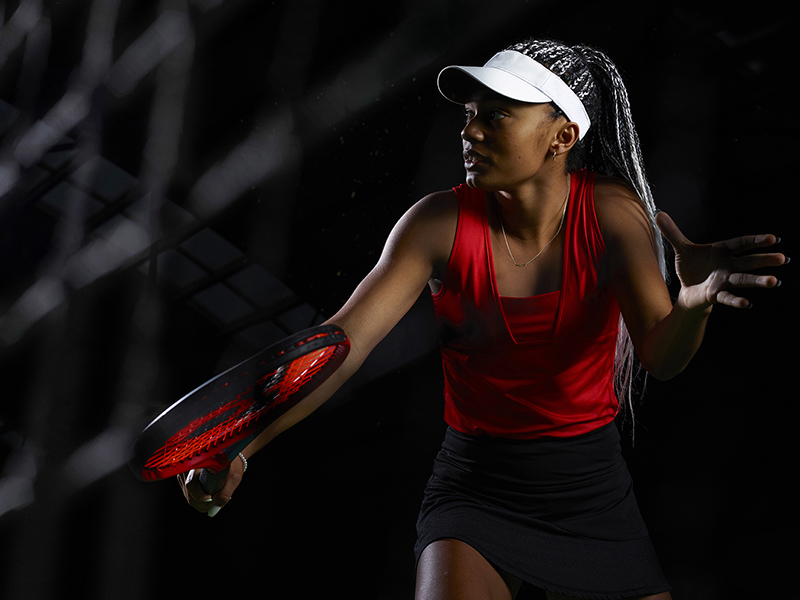 Sebastianna started playing tennis at the age of 5. In 2015 she was selected by Swiss Tennis in the Espoirs category. She trained for three years between Geneva and the National Centre in Biel before joining the Bruguera Tennis Academy in Barcelona in 2018. Vice-champion in the U14 in 2017 and U16 in 2018, she won 4 European titles in 2019 and took 1st place at the ITF 18 tournament in Tunis in 2020.

her exclusive interview on our channel : 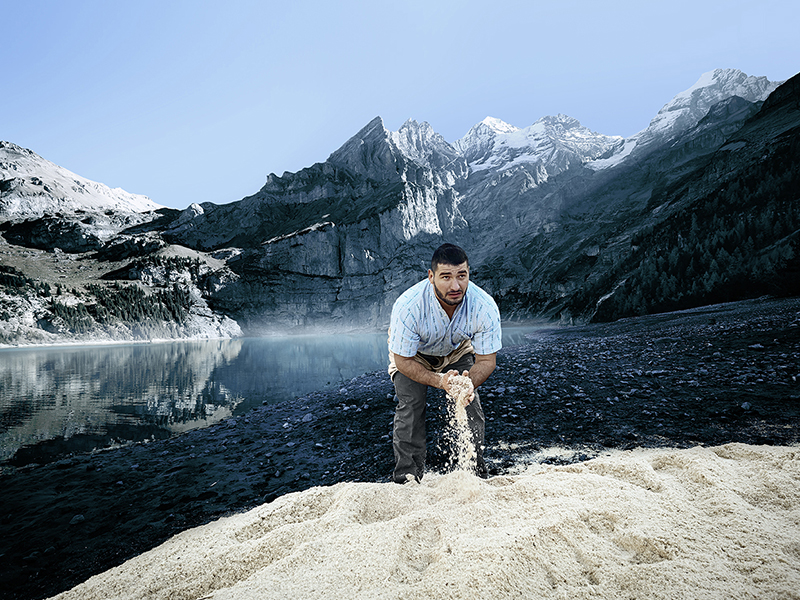 his exclusive interview on our channel : 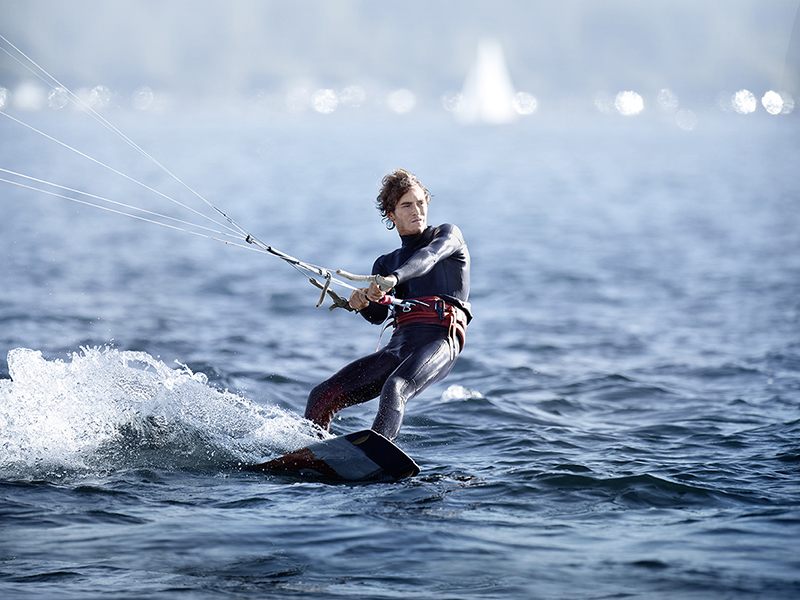 After a remarkable start on skis, Maxime turned to kitesurfing at the age of 15 and quickly made waves. Today, he is one of the world's elite in the discipline and was crowned Junior World Kiteboard Champion at the age of 17. 3rd in the overall ranking at the GKA Air Games and in Akyaka (Turkey) at the World Kiteboarding Championships Elite in 2018, he participated in the Youth Olympic Games in Buenos Aires and in the semi-final of the World Championships in Brazil. Now a professional athlete, he has distinguished himself in the most beautiful kitesurfing spots on the planet. Maxime was elected "Junior Sailor of the Year 2017 & 2018" by Swiss Sailing. In 2020 he won the only free style kitesurfing competition of the year in Brazil (due to Covid) during the GKA Kite World Tour.

his exclusive interview on our channel : 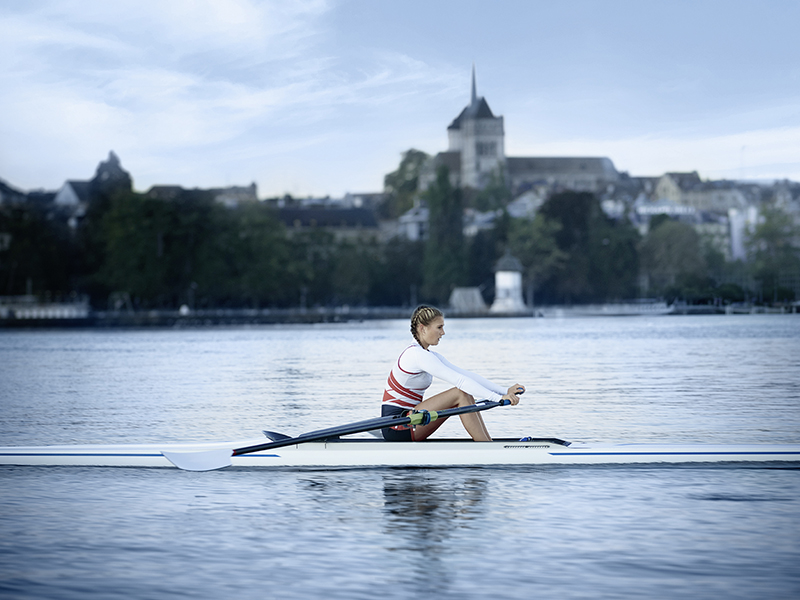 A member of the Canton of Geneva team of athletes, Eline started rowing at the age of fifteen. Since then, she has been training tirelessly and progressing rapidly. Swiss champion in her first year of competition, she joined the Swiss team, then won the Coupe de la Jeunesse in 2016. In 2017, Eline finished third at the Junior World Championships in the quadruple sculls (four rowers each with two oars) and is competing at the World Rowing Championships. In 2018, she won 6th place at the U23 World Championships in the lightweight doubles and the title of European Champion in the lightweight skiff also in the U23 category. On 28 July 2019, she won the title of World Champion with Sofia Meakin in the Olympic category (23 years old double lightweight) in Florida and received the "Best female hopeful 2019" award at La Nuit du sport genevois that same year.

her exclusive interview on our channel :

BCGE congratulates and encourages its sports ambassadors for their endurance and outstanding performances!

BCGE has been sponsoring the Prix de l'Artisanat since 1999

The Prix de l'Artisanat, created in 1999, highlights the skills of a Geneva craftsman, his commitment to training the next generation and the transmission of his know-how.

Awarded under the patronage of the Association des Communes Genevoises (www.acg.ch), the prize highlights the richness and diversity of Geneva's craftsmanship.