The Executive Board of BCGE is a permanent management and control body. It operates collectively and is representative of the major operational and strategic functions of the Bank and its divisions. 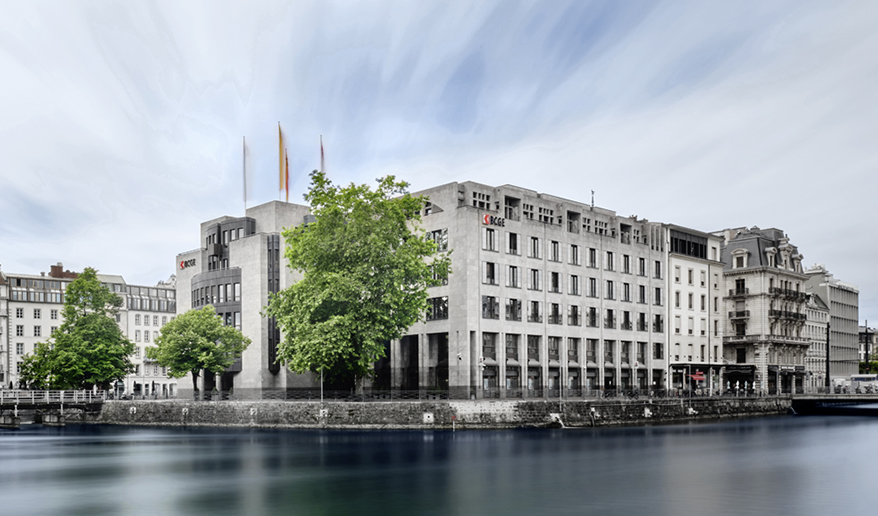 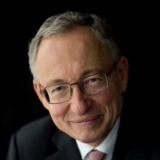 Professional career
Holder of a degree from the Ecole des HEC at the University of Lausanne. From 1982, auditor with Pricewaterhouse in Geneva. In 1985, Deputy Vice President - Capital Markets at Credit Suisse in Zurich, then in New York as an executive in the Corporate Banking Department. From 1990, member of the management, head of the Suisse romande, Berne and Basle regions for Corporate Finance. In 1993, responsible for Corporate Finance, private companies, for all of Switzerland. In 1995, appointed by the Council of State of the Canton of Vaud as head of the State Finances Department. From 1998 to 2000, managing director of Banque Fiduciary Trust, Geneva, institutional and private management, the Swiss subsidiary of that banking group, based in New York. CEO of Banque Cantonale de Genève since 1st October 2000. 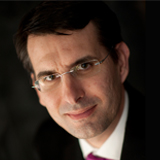 Head of the Finance (CFO), Deputy to the CEO, Chief Risk Officer (CRO)

Frédéric Vernet is trained in Computer Engineering and Robotics, holds a master's degree in Business Administration from the IAE in Paris, and a bachelor’s degree in Civil Engineering from the University of Lyon. He began his career in 1999 as a Project Engineer at Capgemini Ernst & Young. He joined BCGE in 2003 as head of the Credit+ project, where he contributed to the implementation of a new front-to-back credit granting process. From 2006 to 2008, he was head of the Network Management & Business Development department of the Retail & Networks division for two years. In 2007, he created the MIS function, attached to the Finance and Risk Management division, where he developed the bank's analytical reporting model.

From 2012 and 2020, he was head of the Financial Control department where he was the architect of the strategic and financial plan in its original and influential design. As of 1 January 2021, he is a member of the Executive Board as Head of the Finance Division (CFO). 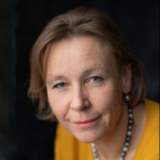 Head of the Geneva Division

Professional career
A holder of a postgraduate degree in business administration from the University of Lausanne, a federal diploma as a marketing technician, an SAQ Individual Client advisor certificate and an Advanced Management Diploma from the Executive School of the Universiy of St. Gallen (ES-HSG), Pierrette Jaton Klopfenstein was initially active in the field of pension planning (with Swiss Life) and then marketing (BCV). She joined the BCGE in 2003 as a product manager before heading the Business Development function. She subsequently managed various departments: Head of Marketing (2007-2011), Chief of Staff for the Executive Board (2011-2012), Head of Logistics (2012-2013) then Head of the Centre Sector of the Geneva Division. She has been appointed as a member of the executive board, head of this same division as of 1 April 2018. 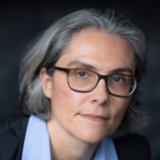 Head of the Corporate Division

Professional career
Has a Master's degree in financial engineering from ESLSCA, Paris. More than 20 years of professional experience in various positions with banking institutions in France and Switzerland. Joined the Corporate Finance department of BCGE in 2008 before taking over as Head of the department in 2010; Managing Director of Capital Transmission, a BCGE subsidiary active in private equity. In January 2020 appointed member of the Executive Board and head of the Corporate Division. 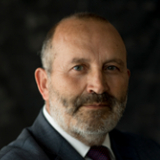 Head of the Asset Management division

Professional career
Has a law degree from the University of Geneva. From 1981 to 1998 held various positions at SBS in Geneva and Basel, with a 2-year interlude as CFO at LU Chopard. From 1998 Senior Vice President at UBS and Head of the Institutional Clients unit for French-speaking Switzerland; in 1999 joined Compagnie Privée de Gestion Primatrust SA as Executive Director and then in 2001 was Head of French-speaking Institutional Clients at Bank Sarasin. CEO of Synchrony Asset Management SA between 2004 and 2008 before taking over as head of BCGE Asset Management in 2008. In January 2020 appointed member of the Executive Board and head of the Asset Management division. 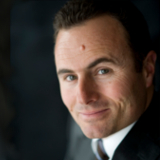 Head of the International Clients Division 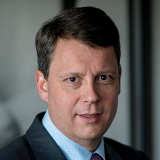 Head of the Operations Division

Professional career
Degree in commercial and financial sciences from ICHEC, Brussels.
Worked in 1993 at Dexia Luxembourg in the Capital Markets Department. From September 1993 to June 1997, project manager in the Information Risk Management Department at KPMG. From June 1997 to March 2002, assistant manager, Head Business Development at ING Baring Private Bank, in Geneva. In April 2002, member of the BCGE Executive Board, head of the Organisation Department and interim head of the IT Department.
Since July 2003, member of the Executive Board. Since February 2006, head of the Organisation and Information Technologies Division. Since January 2020, head of the Operations Division.
s