The Banque Cantonale de Genève (BCGE) welcomes the ruling of the Geneva Court of Justice in the dispute with a former IT service provider. 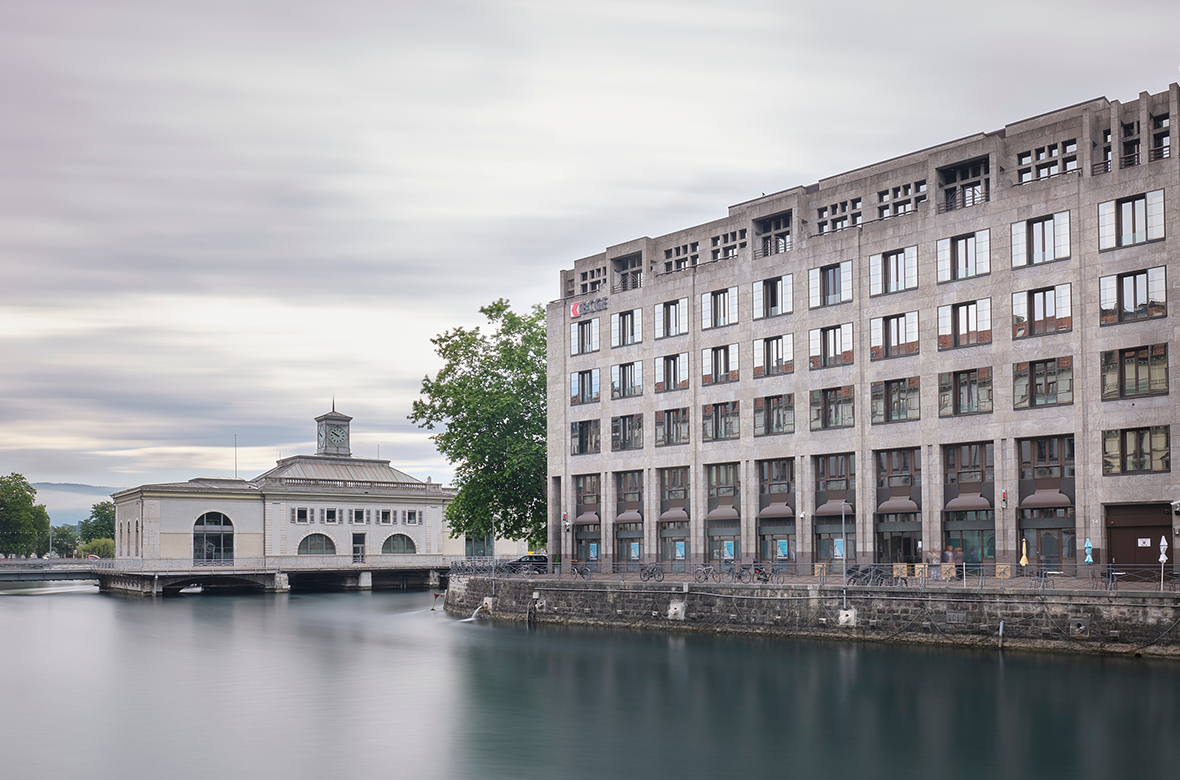 The Bank and its former IT outsourcing provider had submitted to the Geneva courts a dispute over various services and the way in which they were invoiced.